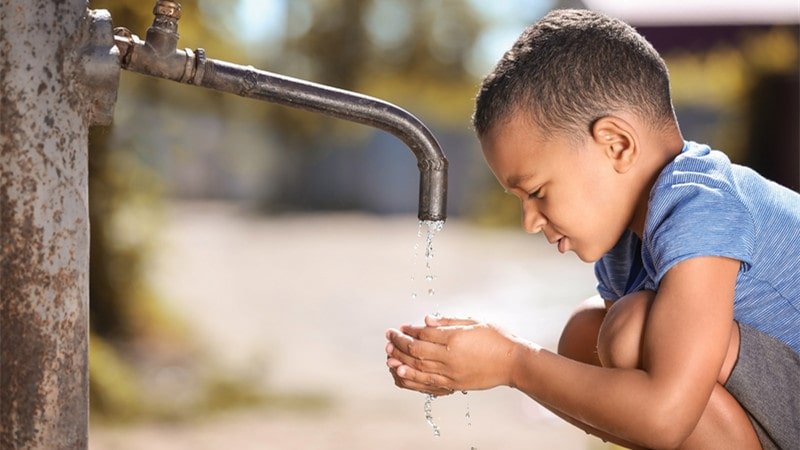 What Diseases Are Caused By Contaminated Water?

Waterborne diseases are most common in developing countries that don’t have access to safe water. However, there have been public health crises in developed countries such as the USA where towns and cities have contaminated water.

In general, this crisis can affect hundreds of millions of people every year.

What Is Considered Contaminated Water?

As advised by TruLaw.com, contaminated water is water that contains any radiological, biological, chemical, or physical substance that isn’t water.

This means the definition is both vague and definitive, as anything other than water molecules in your water means it is contaminated, but you can expect small levels of contamination without damaging your health.

Types Of Damage And Diseases Caused By Contaminated Water

Typhoid fever is an extremely common bacterial disease, which is normally found in underdeveloped countries rather than industrial ones. Children are most at threat from this disease due to the symptons of diarrhea and high fever.

Children’s bodies often find it hard to regulate the temperature, while so suffer greatly from spouts of diarrhea.

Vaccines are available for this disease and are often recommended for people traveling to undeveloped countries to avoid the infection.

This disease is life-threatening and you should see a doctor immediately if you suspect someone has this illness.

Cholera is a disease that has almost been eliminated, however, the bacterial disease still exists in Haiti, Southeast Asia, and Africa.

The risk of Cholera is higher in countries that are stricken by natural disasters, poverty, or overcrowding. Although still or stagnant water can breed cholera, this disease can also be spread through seafood, raw vegetables, and room-temperature grains.

This is why you should ensure that all your food is cooked and your water is in a bottle when visiting countries with Cholera risks.

Early symptoms of Cholera are:

Unlike the other diseases we have already mentioned, giardia is a common disease no matter which country you come from. It is bred in ponds and streams and can be found in swimming pools and our water supplies.

This waterborne disease is created through a parasite and isn’t typically deadly. After a few weeks, the symptoms should subside, however, you can take medication should the conditions worsen.

There is no vaccine for this illness, but the likelihood of contracting giardia is reduced by washing your hands with soap, only drinking bottled water, and not swallowing pond or swimming pool water.

Despite dysentery being connected to Victorian illness, it still affects around half a million Americans today.

It’s normally spread through poor hygiene, as people eating food or drinking water that has been contaminated with fecal matter can contract the infection.

The infection isn’t a disease in itself, but a reaction to the parasite, virus, or bacteria. The reaction creates an infection which leads to disease.

Mild dysentery can be cured with over-the-counter medication for diarrhea along with resting and drinking a lot of water. If the disease persists stronger medication may be needed.

If your stool becomes bloody or your diarrhea is persistent, you should contact your doctor.

Many diseases can be found in contaminated water, but they all seem to have the same symptoms – diarrhea, vomiting, stomach cramps, dehydration, and a fever.

The bacteria or infection which causes these symptoms may be different, but once you notice these reactions you know that you’ve been affected by a waterborne disease.

If the symptoms become severe, enter the late stages mentioned above, or do not go away after a week, contact your doctor. 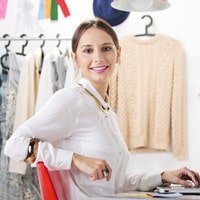 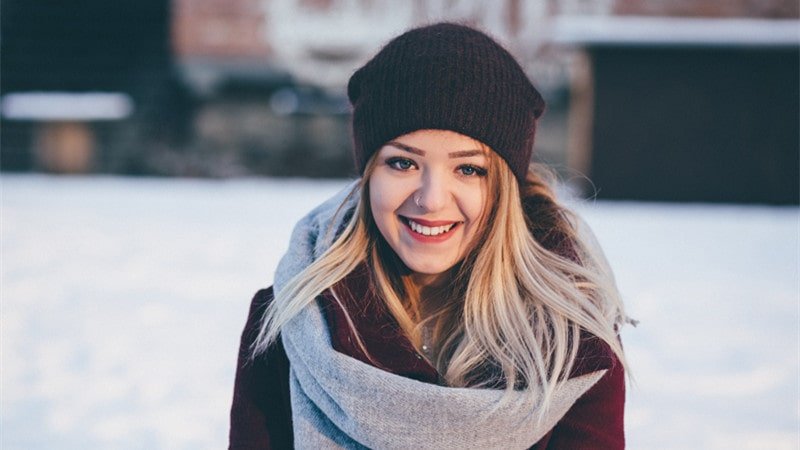 Sometimes, all you need in life is a little pick-me-up to show you that not all is as hopeless as...

Read More
December 8, 2021
PrevPrevious4 Benefits of Reinventing Yourself
NextBody FAQs: What Does It Mean When Your Tongue Is White?Next
Menu