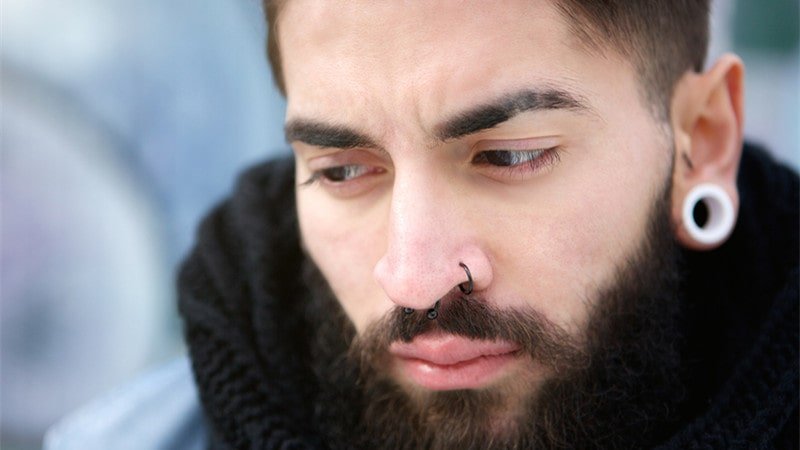 Guys With Nose Piercings: Types, Styles, and Tips to Know

Nose piercings are a fantastic addition to your unique style, as they make you look bold, edgy, and non-conformist. But, much like other jewelry, they’re more frequently associated with women than men.

If you’re a man thinking of getting a nose ring, you probably have a few questions. In that case, read on to find out what guys with nose piercings need to know.

What Does Nose Piercing in Men Mean? 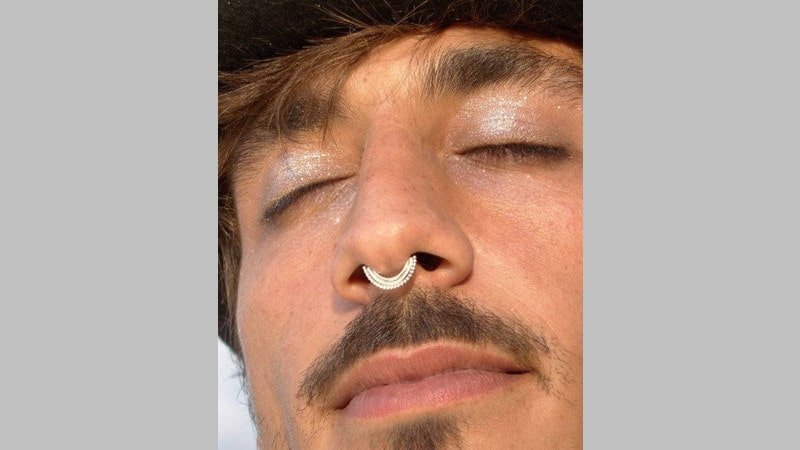 When it comes to jewelry, most men wear only watches or sometimes simple necklaces. Even if they like other things such as earrings and bracelets, they often hesitate as they fear those things might be perceived as too feminine. Nose rings fall into this same category — what if other people start doubting your masculinity because you have one?

Well, you should remember that jewelry has no gender, nor are nose rings exclusively for women. In fact, many cultures across the world celebrate masculinity by asking men to wear septums and other piercings. So, don’t worry about what other people may think. It’s your style, and you have your own reasons for choosing a nose ring.

Typically, when men choose to wear nose rings, it’s because they aren’t afraid to stand out from the crowd. They have a distinct style and don’t care what anyone thinks about it. In a sense, they’re willing to embrace their own uniqueness — and by extension, everyone else’s as well. 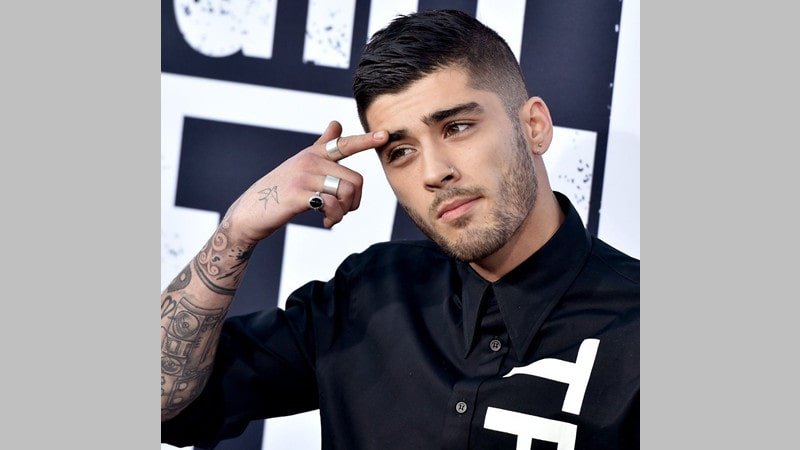 You probably hope someone will tell you that all guys with nose piercings look good before you choose to get one. Unfortunately, though, no one can say that with absolute certainty. Some guys do look good with them, and some don’t. It really comes down to individual differences and personal style.

So, before you commit to your decision, consider whether a nose ring matches you as a person. If you work in a formal setting and wear suits all the time, the answer is probably no. But if you’re more of a non-conformist or an artist, then go for it. It’s easy to take it out if you don’t like it, so you’re not risking much!

Typically, you’ll have to choose from three different types of nose piercings. Those include a stud, a hoop, and a septum. You’ll have to decide on your own which suits you best, but here is a short description of these three. 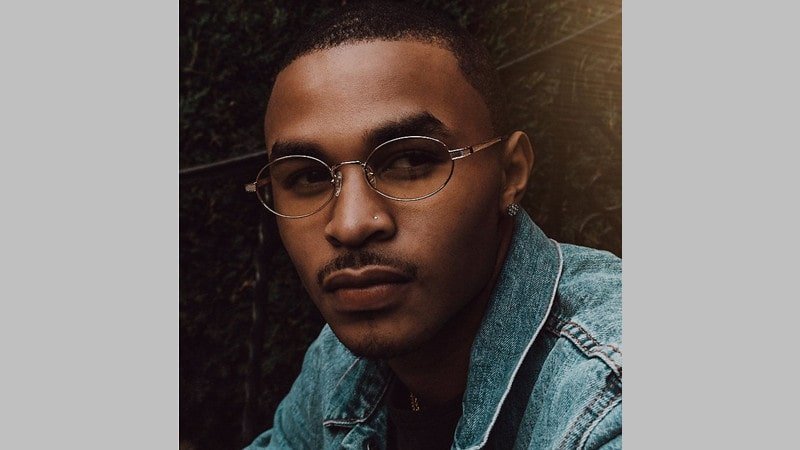 Stud piercings are usually quite small and thus easy to pull off. They are typically placed at the side of your nose and look like a tiny ball. Studs are excellent for beginners as they are subtle and easy to take out. 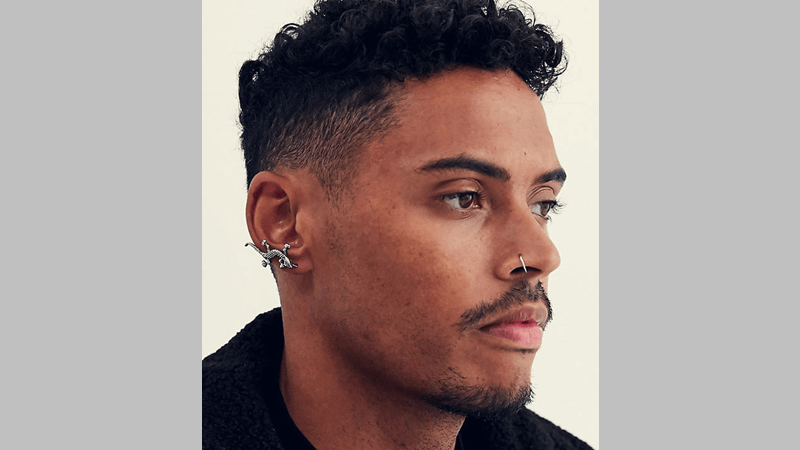 On the other hand, hoops are definitely more eye-catching. You can choose to get them on the left or right nostril, or sometimes, though less commonly, on both. For an edgier look, get two hoops on the same nostril, side by side. 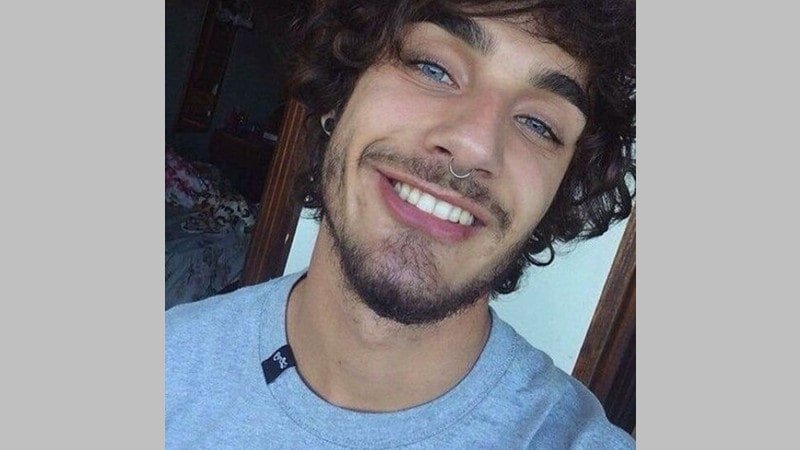 And finally, septums are undoubtedly the biggest commitment out of the three. They need more time to heal and may close up easily if you take out the nose ring for too long. But they are also quite bold, so if that’s what you’re going for, don’t hesitate!

Which Side Should Guys Get Their Nose Pierced? 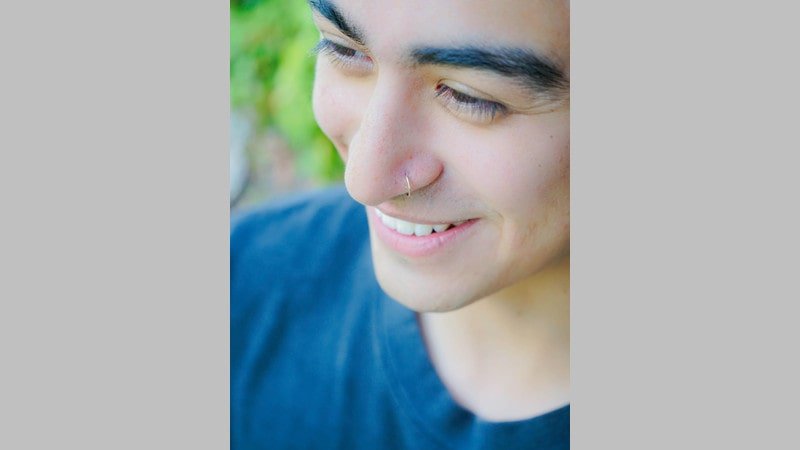 Now that you know that guys with nose piercings can look good, there’s no reason not to get one. But another question might be on your mind before you do — which side should you put your piercing on?

And the answer to that is simple: whichever side you prefer. Some people believe that men need to wear nose rings on the right side, but that’s entirely up to you. What matters ultimately is that you feel good about your choice. 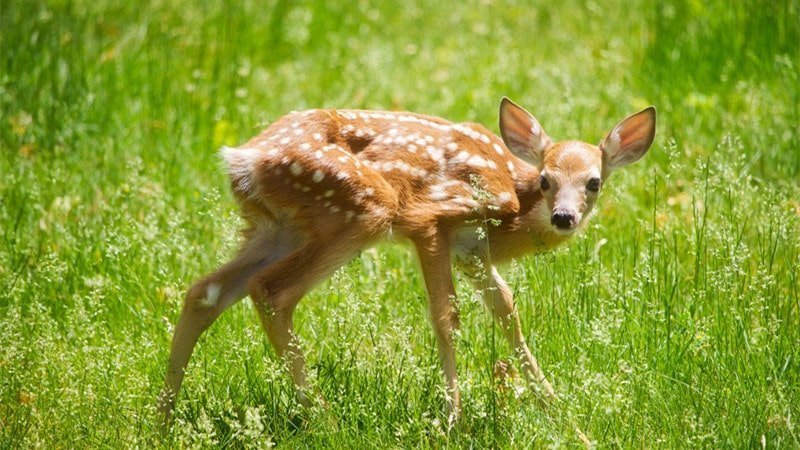 Whether you own a small-scale sanctuary or you live in an area where deer and other wild animals roam around... 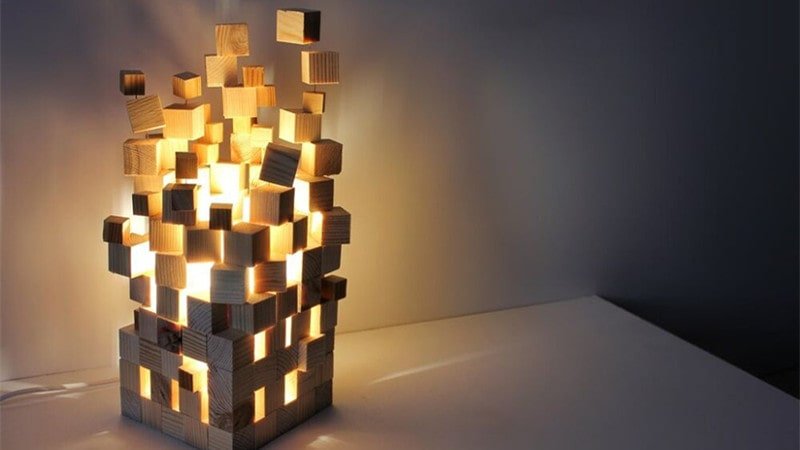 We often don’t realize it, but lights and colors have a significant impact on our well-being. It influences our day-to-day...