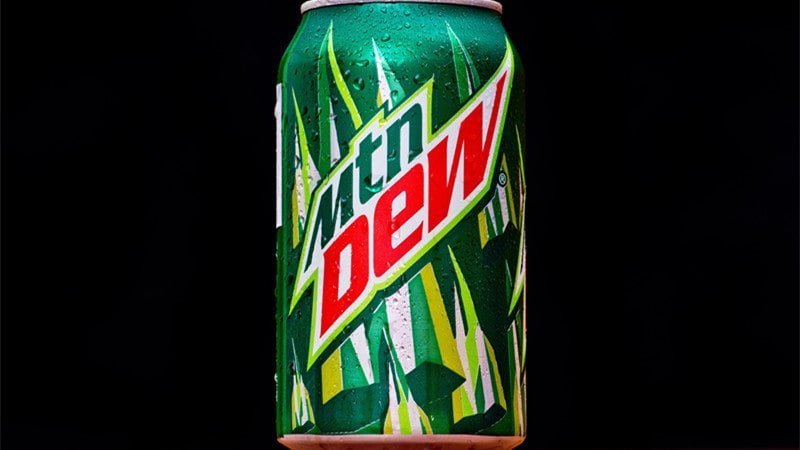 Drink Guide: How Much Caffeine Is in a Can of Mountain Dew?

Is there a better feeling than treating yourself to a cool can of Mountain Dew on a hot summer day? We don’t think so. But while some don’t mind that this popular soda contains caffeine, there are others who are careful about how much caffeine they consume in one day.

If you are one of them, this doesn’t mean you should stop drinking Mountain Dew right away! First, let’s check how much caffeine is in a can of Mountain Dew and which kind has the most of it.

What Is Mountain Dew? 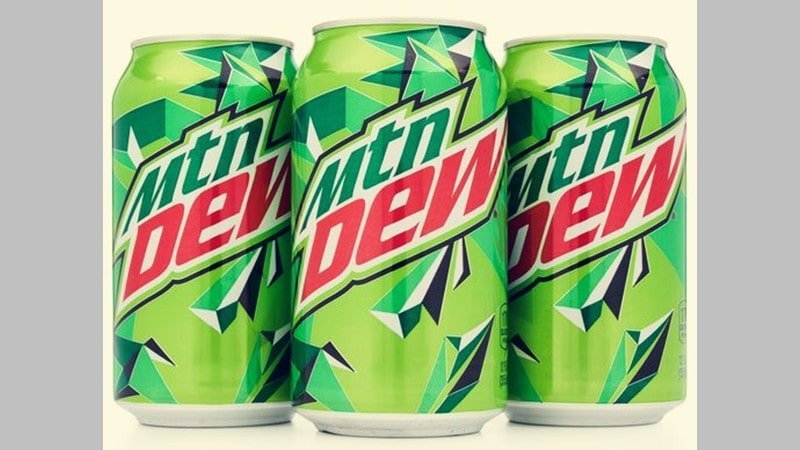 Mountain Dew is a popular citrus-flavored carbonated drink created by PepsiCo. If you saw a glass of Mountain Dew for the first time, you might believe it’s radioactive and unsafe to consume. This is because of the vivid neon yellow-green hue (Yellow 5), which appears as though it glows in the dark.

Mountain Dew has a flavor that is difficult to define. It is sweet and lemon-like with a caffeine edge to it. Moreover, it’s so sugary that some people can’t finish it, while others are completely addicted to it. This soda is available in a variety of serving sizes, flavors and also has special editions.

Is Mountain Dew High in Caffeine? 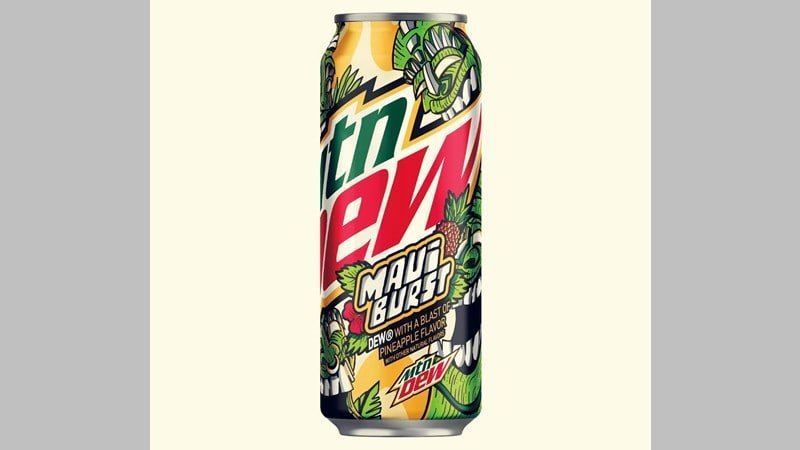 Americans love their soda. In fact, according to Statista, an average American drinks about 38.87 gallons of soda per year. Still, how often do you stop and think about how much caffeine is in a can of Mountain Dew?

If your favorite drink is Mountain Dew, we have some good news first! This soda doesn’t contain that much caffeine, after all — at least, when compared to coffee and other caffeinated drinks.

On the other hand, if we compared Mountain Dew to other similar beverages, it might turn out that it has a higher percentage of caffeine. In fact, it has one of the highest caffeine levels in the soda industry. But we will get into the specifics in the following section.

So, How Much Caffeine Is in a Can of Mountain Dew? 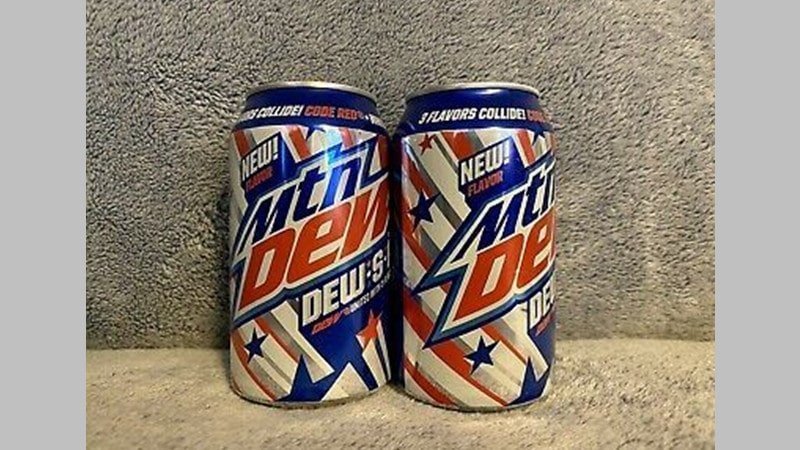 A regular or a diet can of Mountain Dew contains about 54 mg of caffeine per 12 oz. For comparison sake, 8 oz of coffee has around 160 mg of caffeine, while one espresso shot (about one ounce per shot) contains 63 mg of caffeine.

Generally speaking, 54 mg of caffeine is a relatively modest amount, considering a typical caffeine dosage would be 50 to 200 mg per 12 ounces. The US Food and Drug Administration (FDA) also states that the maximum daily dose of caffeine is 400 mg which equals about four to five cups of coffee. So, when you drink one can of Mountain Dew, you don’t even come close to this limit.

However, going beyond 400 mg of caffeine could be dangerous and is not for everyone. In terms of Mountain Dew, that would equal drinking more than seven cans. While it’s difficult to imagine someone drinking seven cans in one sitting, we need to mention that drinking other caffeinated drinks with Mountain Dew only increases your risk. 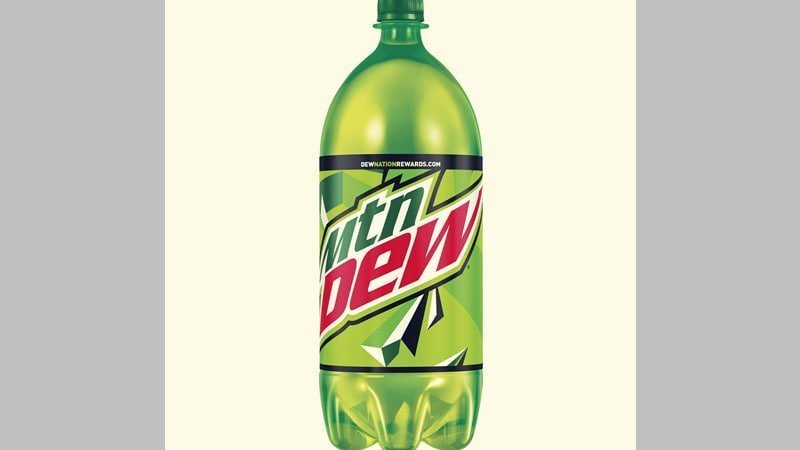 Because they are nearly the same size, a 32-ounce large fountain soda of Mountain Dew contains roughly the same amount of caffeine as a 1-liter bottle.

Fountain drinks are also available in a variety of sizes. An extra-large 64-ounce, for example, will have around 288 mg of caffeine. Even though they are nearly the same size, that is around 18 milligrams more caffeine than a 2-liter bottle.

Which Mountain Dew Has the Most Caffeine? 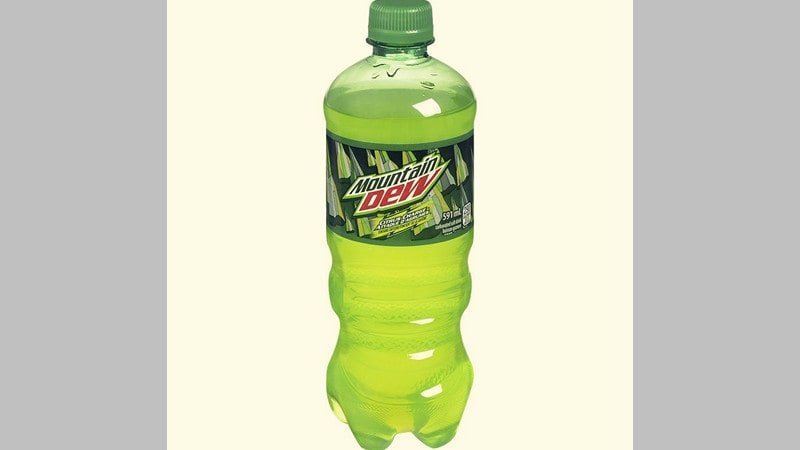 Different kinds of Mountain Dew sodas have different levels of caffeine. Let’s check them out so you would know how to count them.

So, according to this list, Mountain Dew Rise and Mountain Dew Amp Original are the variations that contain the most caffeine, with 11.3 and 8.9 mg of caffeine per one ounce.

PepsiCo also produces caffeine-free Mountain Dew that is available in the US and other countries. But even though it doesn’t contain any caffeine, it can still negatively affect your health. That is because every soft drink is still rich in sugar. For instance, Mountain Dew has 46 grams of sugar per 12 oz or a total of 170 calories.

Why Do You Need to Know How Much Caffeine Is in a Can of Mountain Dew? 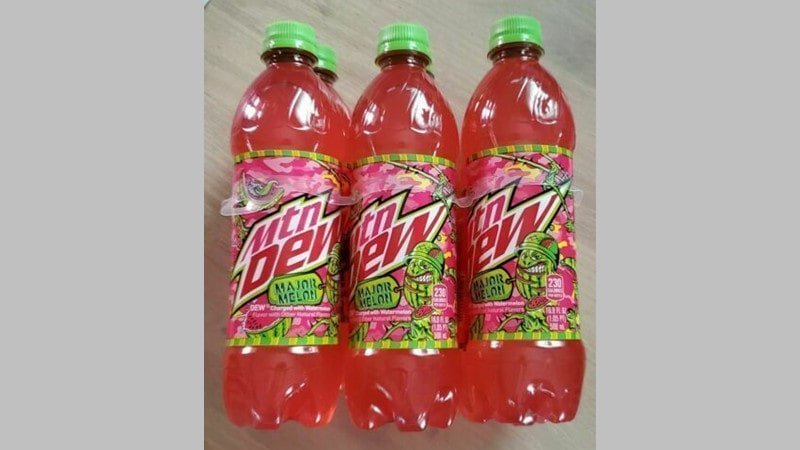 Paying attention to your caffeine intake might seem like too much work, but it can actually save your life, especially if you enjoy coffee and caffeinated beverages. In 2017, Washington Post issued an article saying that a teenager died due to a caffeine overdose. He drank a large Mountain Dew, a McDonald’s latte, and a 16 oz energy drink, which adds up to 730 mg of caffeine in total. And all that in only two hours!

Even though you probably don’t go to such extremes, there are other adverse side effects of consuming too much Mountain Dew and other soft drinks that contain high doses of caffeine. Some of those side effects include anxiety, insomnia, fatigue, muscle breakdown, high blood pressure, and addiction.

In addition, Mountain Dew has high amounts of sugar as well, which can lead to liver damage, tooth decay, type 2 diabetes, heart disease, and obesity. For this reason, you should try and be moderate in your consumption of Mountain Dew.

Another important piece of information to keep in mind is that certain conditions can make you more sensitive to caffeine. Also, pregnant women, those trying to become pregnant or are breastfeeding, should consult their health care provider about their caffeine intake.

All in all, knowing how much caffeine is in a can of Mountain Dew can help you understand your limits and save yourself from taking too much caffeine. 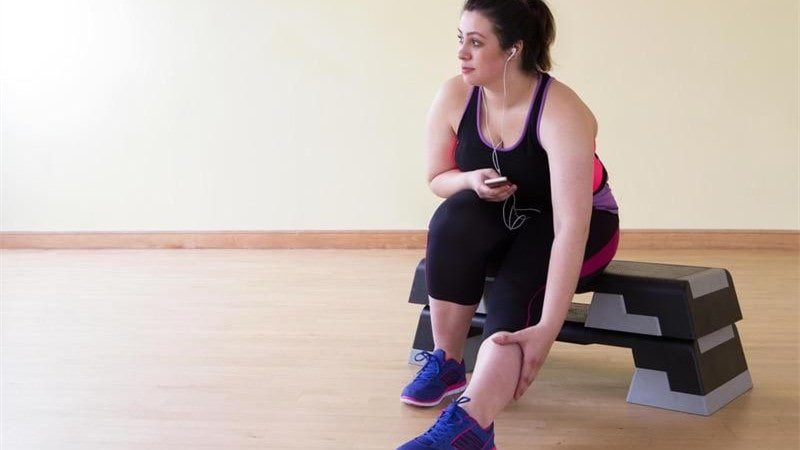 There’s no denying that everybody wants to look good, no matter what. However, when it comes to physical appearance, few... 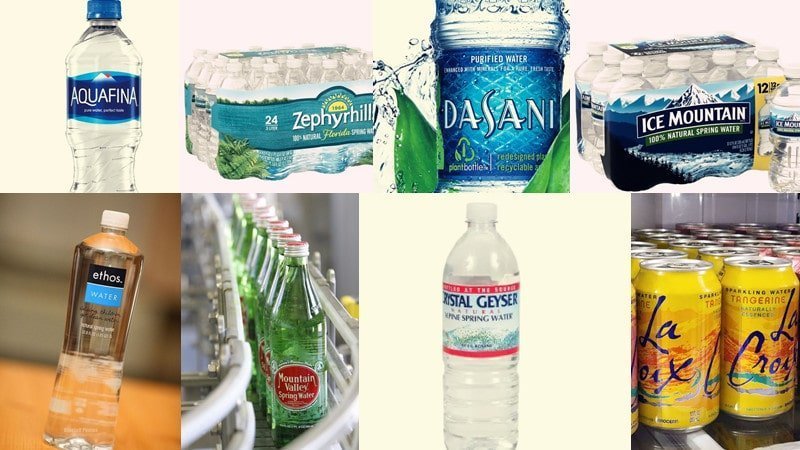 Latest studies show that the global market for bottled water is growing at an accelerated rate with many reputable bottled...

Read More
December 24, 2021
PrevPreviousStrength of a Woman: 57 Quotes About a Strong Mom
NextHow to Make Your Wife Feel Loved and Appreciated: 15 IdeasNext
Menu