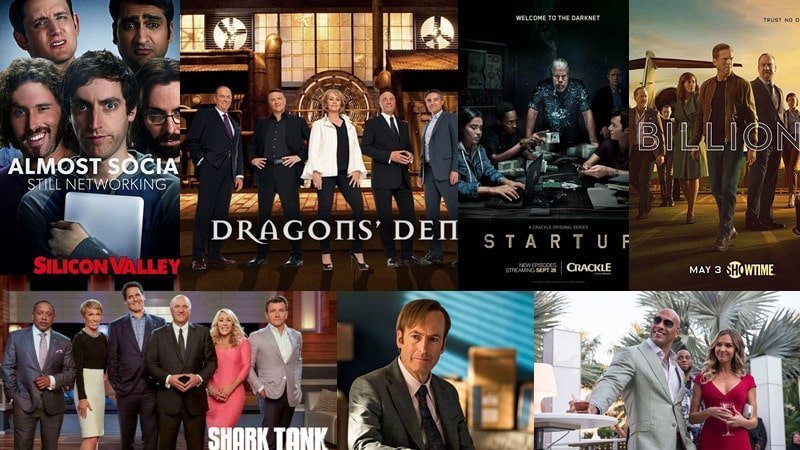 8 TV Series About Startups for Entrepreneurs to Watch

Do you love TV shows that focus on innovative business ideas? The dimensions of business like product design, marketing, and distribution have grown incredibly complicated over the past couple of decades. This has made it difficult to get inspired to develop a tenable business plan. Coming up with a business idea and executing it takes more knowledge than it used to.

If you’re looking for some real-world education on business and the economy and want to be stimulated to get the creative juices flowing, here are 8 exciting TV series about startups that will give you the entrepreneur bug.

Silicon Valley is an American comedy series that follows the story of Richard Hendricks, along with five other programmers struggling to make it in the largest global center of technological innovation in the world. The Silicon Valley is a real geological trough in the San Francisco Bay Area that is known for housing the world’s most major technology, software, and internet companies.

With its legendary comedic ensemble, Silicon Valley managed to provide a hilarious take on the startup ecosystem in San Francisco.

But what makes it an excellent show for aspiring entrepreneurs is that it presents the challenges of mapping a successful startup plan in the competitive environment of Silicon Valley. If you’re a struggling tech entrepreneur, a weekend of binge-watching Silicon Valley is just the therapy you need. 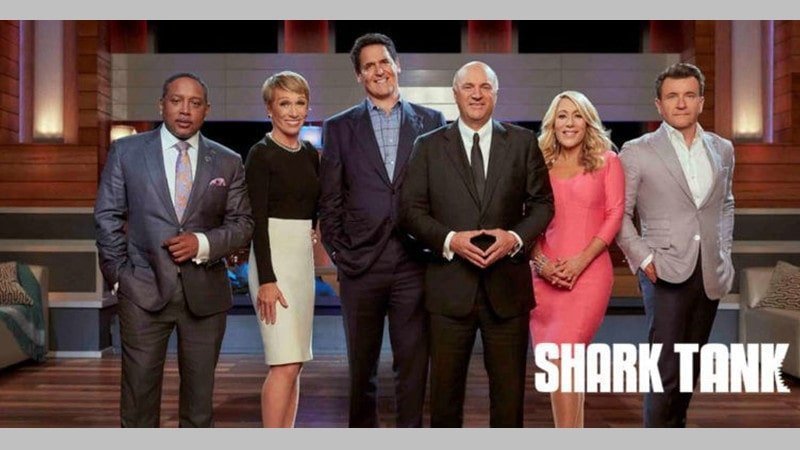 Shark Tank is one of the most popular TV shows for entrepreneurs. The show invites aspiring entrepreneurs from all across America to pitch their business ideas to some of the largest “sharks” in the proverbial ocean that is the economy.

If the “sharks” approve the business idea, they will strike a business deal with the participants and offer to invest money for a negotiable share in the assets and profit. This show is a great place to begin if you’re searching for inspiration and guidance to help you get from point A to point B.

The participant’s goal is to persuade the sharks to invest in their idea or product, and the shark’s goal is to critique the idea and look for any weak spots. This format has resulted in some of the most thrilling clashes of ideas, competition, and rapid business expansion. It’s the perfect show for inspiration and constructive criticism, and it gives you a window into how the fittest businessmen think. 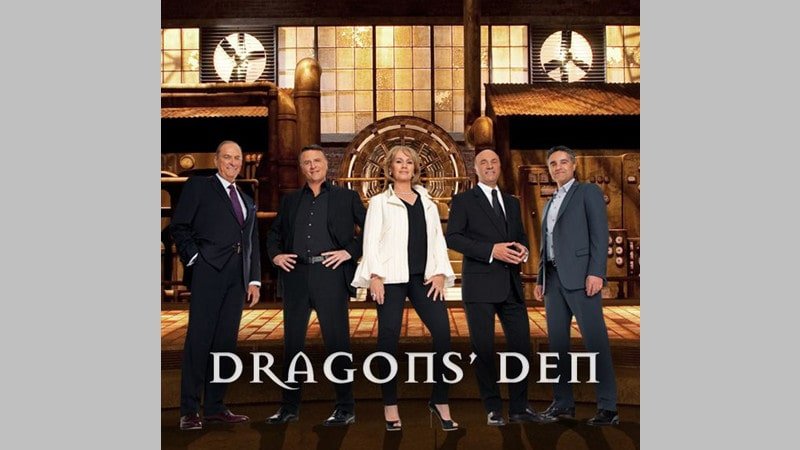 Dragon’s Den is the British version of Shark Tank. Budding entrepreneurs from all across the UK are invited to the show and given 3 minutes to pitch their business idea to five multimillionaire venture capitalists. The millionaires are willing to pour in their time, money, and expertise to help kickstart business ideas that meet their requirements.

In most cases, investors question the participants after the pitch to test the merit of their ideas and conviction. Listening to these conversations can help you learn lots of new things about different industries you hadn’t previously known.

There are many versions of the reality TV show Dragons’ Den. The concept originated in Japan but has since been produced locally by over 30 countries. 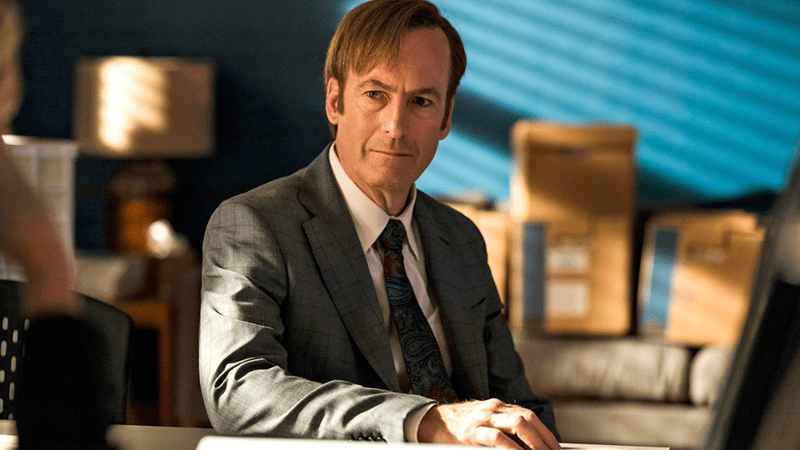 Better Call Saul is a spin-off show made for one of the most loved characters from the hit American television drama Breaking Bad. It’s also been written and directed by Vince Gilligan.

It follows the story of ex-con artist James Morgan Mcgill, better known to his peers and fans as Saul Goodman. He’s a morally challenged lawyer with an incredibly sharp wit who follows an off-beaten path to get things done.

Saul’s proclivity towards serving unscrupulous characters and using unfair tactics to win cases does not sit well with his brother Chuck Mcgill. What makes this an excellent show for aspiring entrepreneurs is the accuracy with which they present the loopholes of the justice system. Saul’s charisma, business acumen, and underhand practices are what make the show special. That, and his sense of humor. 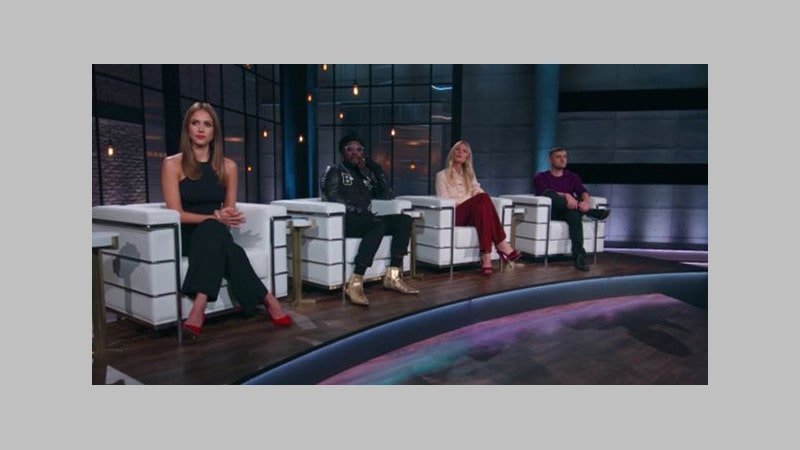 Get it? It’s a play on the name of the famous American science-fiction movie Planet of the Apes. Planet of the Apps has a similar format to Shark Tank, except it’s specifically for mobile apps. Developers receive just one minute to pitch their ideas to a panel of 4 celebrity judges. The judges include Jessica Alba, Will i.a.m, Gwyneth Paltrow, and Gary Vaynerchuk.

Winners get to partner up with a judge of their choosing for six weeks to execute their mobile application. The show does a great job of portraying how reliant people are on mobile applications and has inspired quite a few successful mobile app startups. 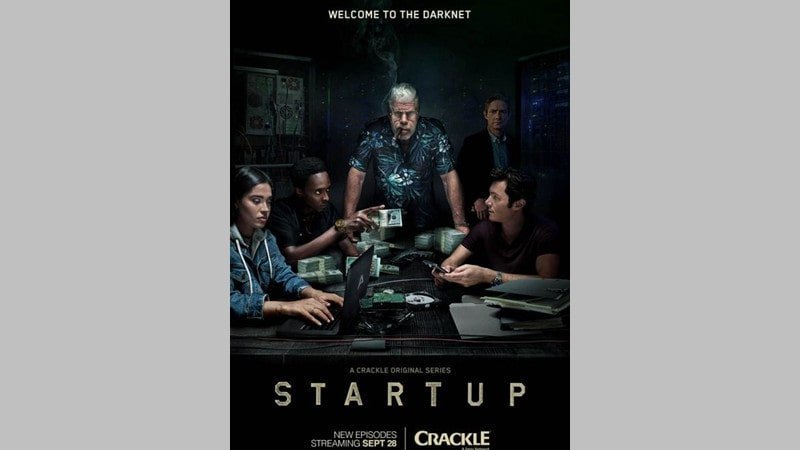 Startup is a Netflix original TV drama created by Ben Katai. It follows the story of 3 strangers who team up to create a new form of cryptocurrency called the GenCon. One of them is a banker, the other a gang lord, and the third a hacker. The controversial startup they form helps people conceal their illegal money.

Their hope to achieve the American dream puts the main characters of the show on the FBI watchlist. Eventually, the FBI has to send their best, Agent Phil Rask, to hunt down and expose the three. 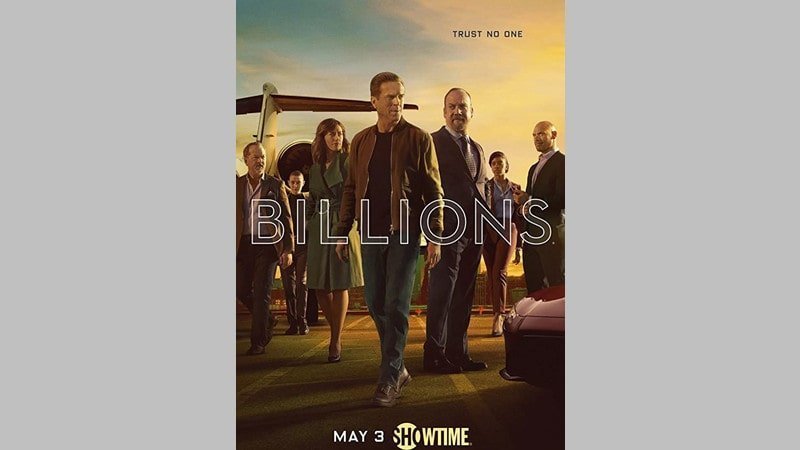 Billions is a drama TV series about power politics in the world of high finance. It follows the story of Chuck Rhoades, a ruthless US attorney trying to take down the hedge fund “king” and philanthropist Bobby Axelrod. They both know how to use the legal system to outsmart or outmaneuver people. So, what follows is a clash between equals.

Billions is loosely based on real-life investigations conducted by US Attorney Preet Bharara to prosecute corrupt hedge fund managers in New York back in the ’90s. It’s a great show about entrepreneurs because it presents the ugly side of competition in financial markets. 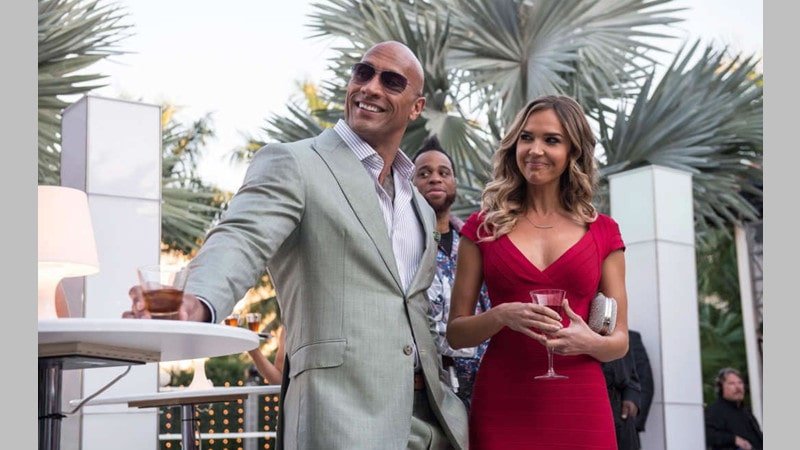 Ballers is an American comedy-drama series starring Dwayne “the Rock” Johnson, who plays a former NFL player named Spencer Strasmore in search of a new career in finance. Being the polar opposite of a desk jockey, Spencer finds out that being a financial manager is a whole other ball game.

The story follows Spencer as he navigates through his new career as a financial manager for other NFL players. It’s an entertaining show that’s been praised by fans and critics. 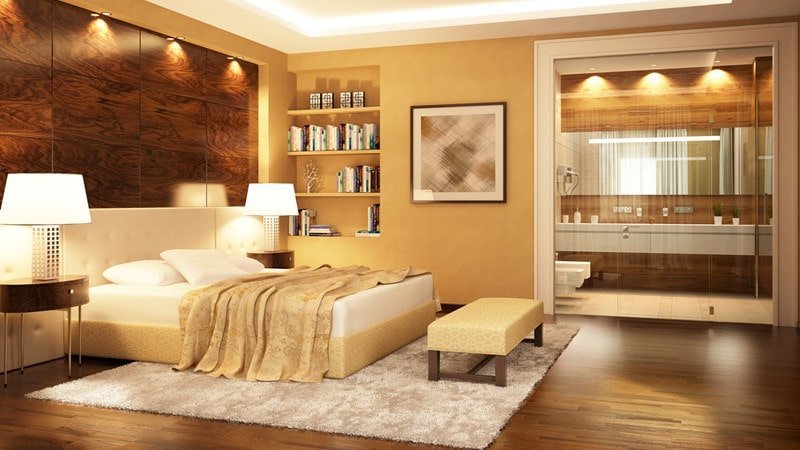 A night lamp is a common fixture in most bedrooms. It gives off a comforting and soothing atmosphere while keeping... 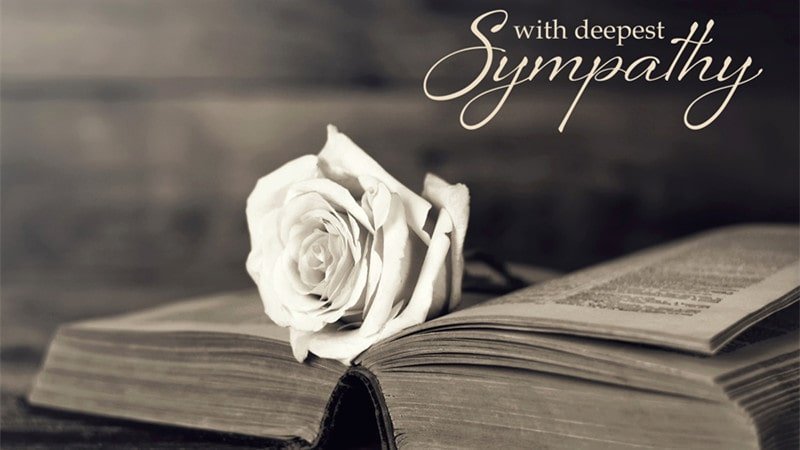 Grief is a very difficult emotion to process, and nothing hits home harder than losing family. More often than not,...

Read More
December 23, 2021
PrevPreviousDream of a House on Fire: Meaning and Interpretation
Next10 Romantic Things To Do For Your Wife To Express Your LoveNext
Menu