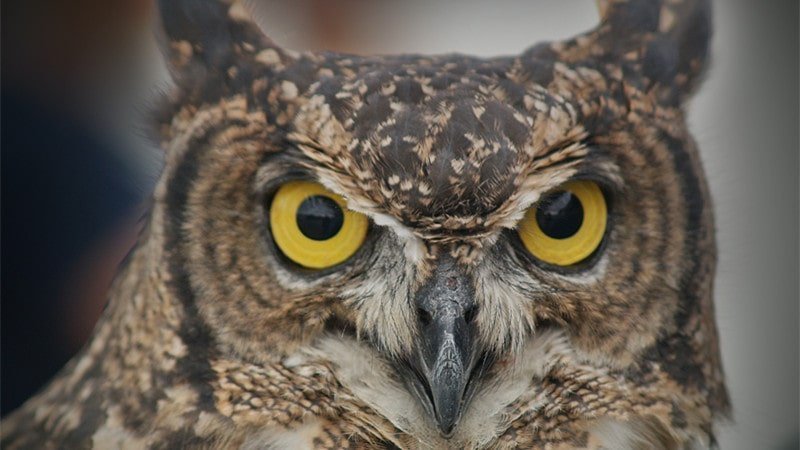 What Does It Mean When You Hear an Owl Hoot at Night?

If you live in the countryside or near a park, you may have heard an owl hoot at night. Many people believe that the sound of an owl hooting at night is symbolic. So, what does it mean when you hear an owl hoot at night? This article will answer this and other related questions.

Why Do Owls Hoot at Night? 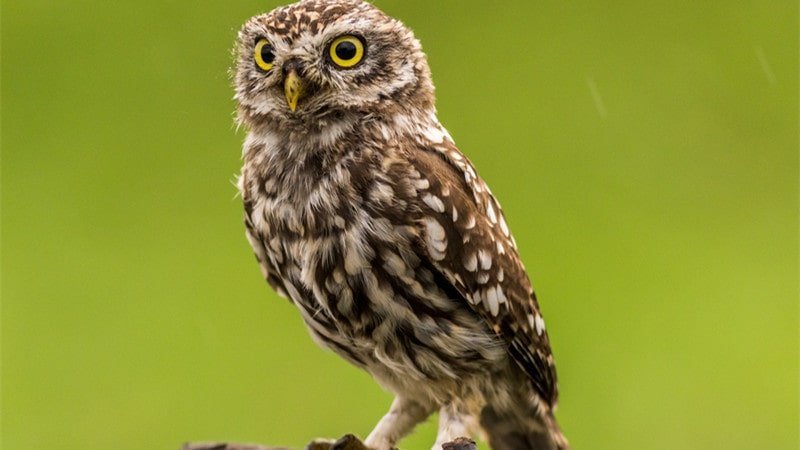 An owl is a bird from the order strigiform, which is made up of over 200 species of mainly solitary and nocturnal birds of prey characterized by their vertical stance, a big, broad head, binocular vision, binaural hearing, piercing talons, and feathers designed for silent flight. An owl mostly feeds on small mammals, bugs, and other birds. However, some of its species are very good at hunting fish.

Owls are found in almost every part of the world except the polar ice caps and several remote islands. These birds are divided into two main families: the typical owl family (Strigidae) and the barn owl family (Tytonidae). A group of owls is commonly referred to as parliament.

First, they hoot to protect their territory from other owls and other animals. They will screech or bark lowly when they feel threatened or the need to guard their territory. They also hoot to attract mates and start creating their territory.

Owls choose to hoot at night because most of them are nocturnal animals. This means that they are more active at night. That’s when they hunt and set up their territory. Their senses are very strong at night, allowing them to detect predators and prey.

Is It Bad to Hear an Owl Hooting at Night? 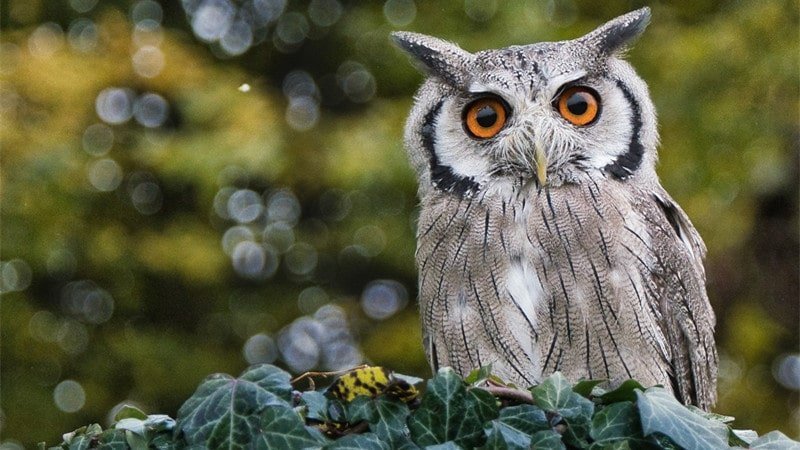 Owls are considered mythical creatures of the night, with some people associating their hoots with bad luck and disaster. Other people believe that owls are a way for angels to communicate with human beings. In many parts of the world, including the United States, owls have long been viewed as a bad omen and a symbol of death and sadness.

Actually, in some Native American religions, owls were not just heralds of death, but psychopomps (creatures that transport a dead person’s soul to the afterlife). While these beliefs may not be necessarily true, they continue to dominate many cultures around the world.

In some African communities, people believe that an owl hooting at night could result in the death of a newborn baby or cause the child to have an ill-fated life.

Some people also believe that if an owl hoots at night when a woman is giving birth, the newborn baby will become a witch. Another common belief is that a member of the family will die if an owl perches on the roof of your house or hoots next to your house. In some African cultures, people burn salt when an owl hoots near their houses as a way of countering evil spirits. 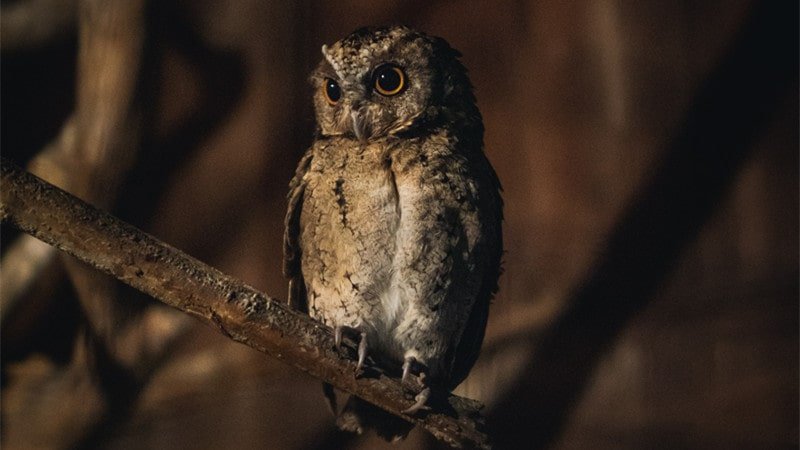 Unlike other communities, Greeks believe that seeing or hearing an owl hooting at night is a sign of good luck. That’s why they associate owls with Athena, their goddess of knowledge. They also view owls as symbols of success and a protector for their troops.

Law enforcement usually has officers on the night shift. They also carry an owl design in their related items. For example, for police officers, the owl is the patron saint of the night. Therefore, police departments also customize police challenge coins with owl designs to give to police officers who keep the peace at night.

Romans view owls as symbols of death, illness, sadness, and poor weather. Since time immemorial, Romans have always interpreted owls’ hoots to mean the deaths of many notable Romans, including Julius Caesar, Augustus, Marcus Aurelius, and Agrippa. They also believe that an owl’s feathers in a person’s bed foretell all of their secrets.

Different Native American tribes interpret the owl’s hoot in various ways. According to the Cherokee, owls are associated with death, sorcery, and misfortune. Other American tribes also view owls and other owl-like creatures as being related to ghosts as well as supernatural manifestations.

Arabs consider owls as a bad omen and associate them and their hoots with evil spirits. Also, many Arabs believe that owls can fly into a home and fly out of the window carrying children.

Many Chinese people believe that owls herald disease and death. In ancient Chinese, people would start to dig up graves when an owl sounded.

Indians interpret owl’s hoots based on the number of times the owl hoots. They even have a saying about owls. It says, “a single hoot signifies death; two hoots imply success; three hoots mean women would marry into the family; four hoots signify unrest, and five hoots signify travel.”

Types of Owl Hooting at Night

As mentioned above, owls are well-equipped for nightlife, thanks to their unique adaptations for detecting prey in complete darkness. Their light-sensitive eye tubes and sound-funneling face feathers enable them to detect movement. They can also fly in virtual silence, thanks to their big wings and distinctively shaped feathers.

Also, owls make a wide range of sounds depending on the situation. For instance, they can hoot, screech, chirp, shriek, hoot, or beep. Because of their solitary life, it’s very difficult to know specifically which type of owl is hooting near your house at night. But here are some of the most commonly heard owls. 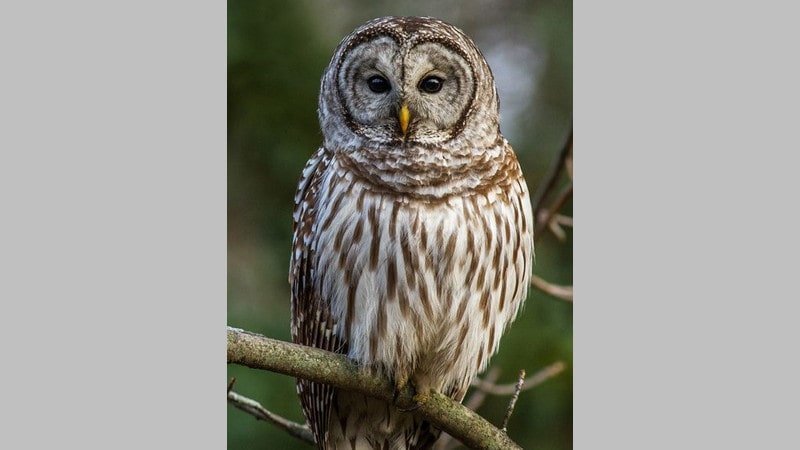 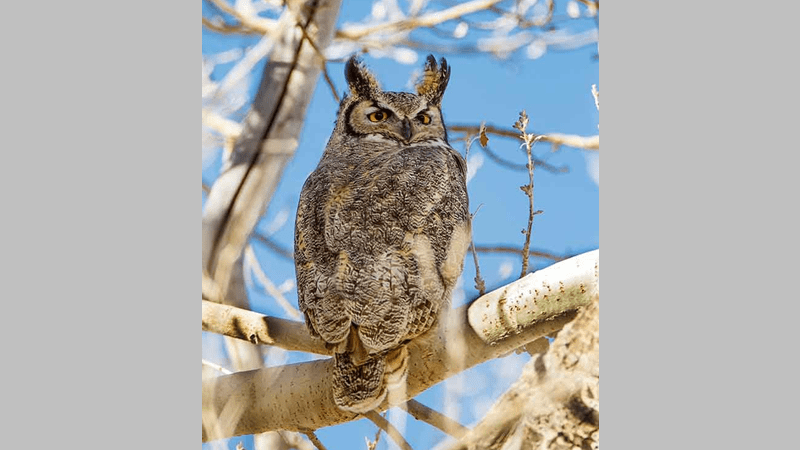 Occupying various habitats from Argentina to Alaska, a great horned owl is the most common owl in the Americas. It is also considered the most iconic New World raptor, thanks to its piercing yellow eyes, striking size, and typical ear clusters. It mainly feeds on frogs, mice, snakes, rabbits, crows, geese, and skunks. It usually makes a sequence of low, sonorous, far-carrying hoots like “hoo, hoo-hoo, hoo, hoo.” 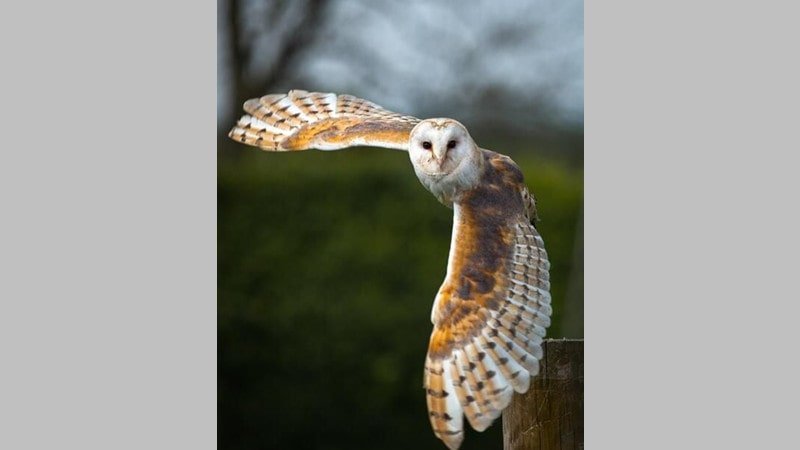 The barn owl is one of the most widely distributed land birds on earth. It is present on all continents apart from Antarctica. It belongs to the Tytonidae family and it’s characterized by its large, dark eyes and a distinctive heart-shaped facial disk. Their hoot is a bit different from other owls because it’s a raspy, drawn-out scream. 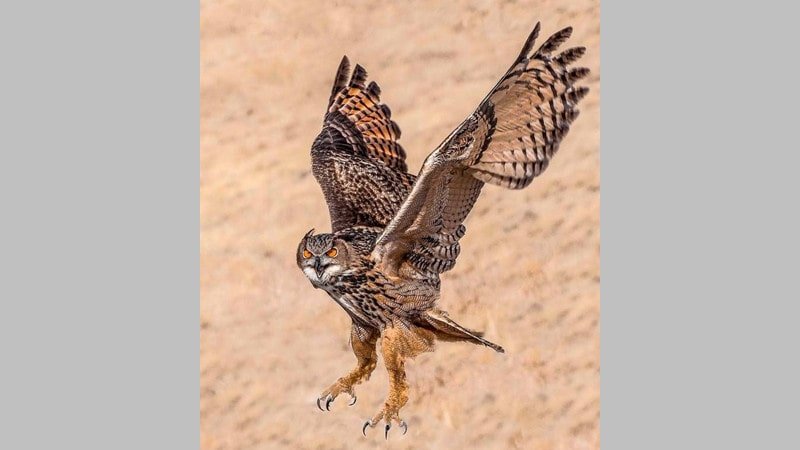 Eurasian Eagle Owl is one of the largest owls on earth. Its wings can spread up to 2 meters wide (6.5 feet). It feeds on a variety of prey including mammals as big as foxes and young deer. Its primary hoot at night is deep and growing. 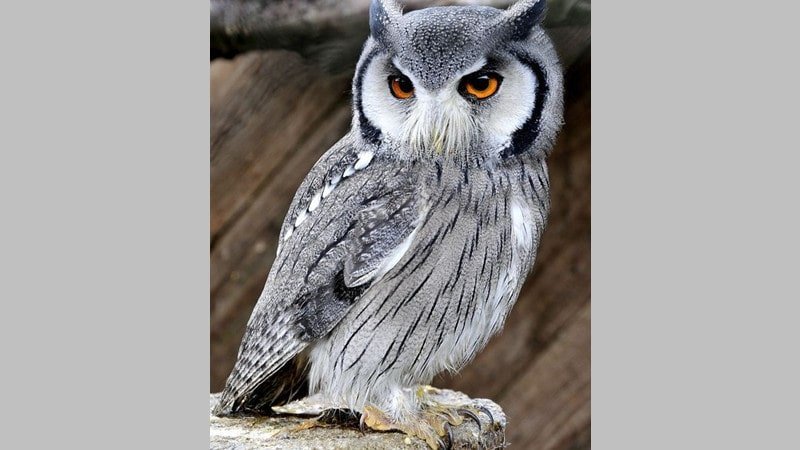 Scops owl is a true owl in the genus Otus, with close to 45 known species across the Old World. It is small and agile, 6 to 12 inches tall, and camouflaged feathers that merge with tree bark. Its primary hoot varies by species, but most of its species make a series of high-pitched hoots, mainly five hoots per second. 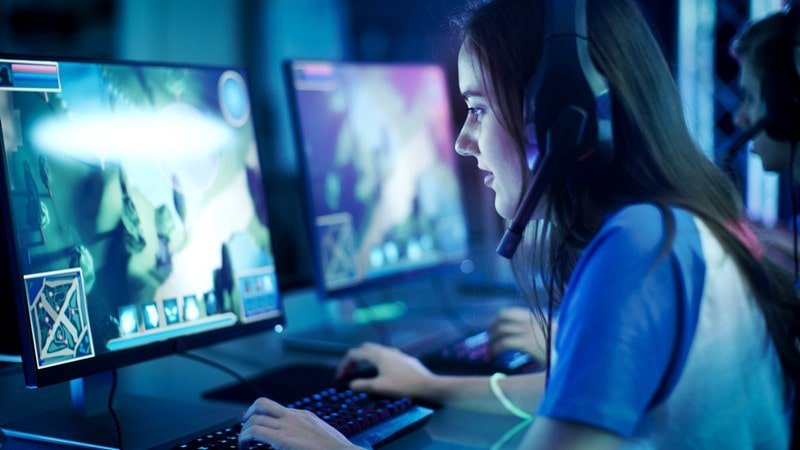 Every experienced gamer knows that the name one picks when playing is extremely important. Apart from reflecting your personality, it... 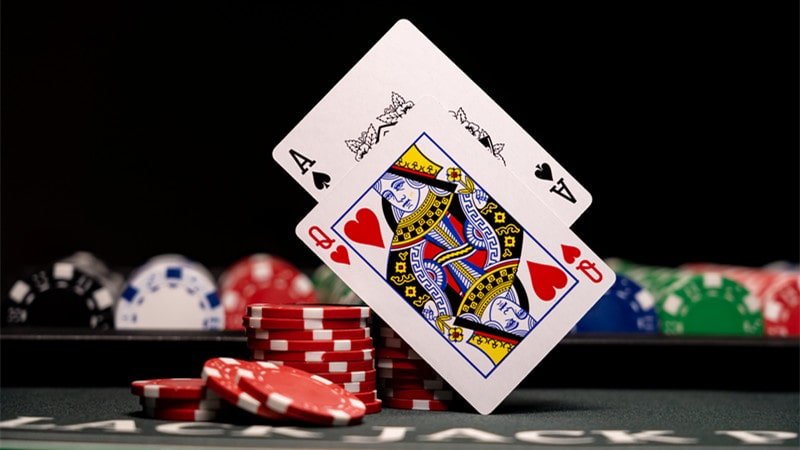 Blackjack is the most famous casino game in the world, and rightfully so. It is a game of skill that...

Read More
November 30, 2022
PrevPreviousHow to Tell If Salmon Has Gone Bad: A Complete Guide
NextWhat to Do If You Can’t Breathe Through Your NoseNext
Menu