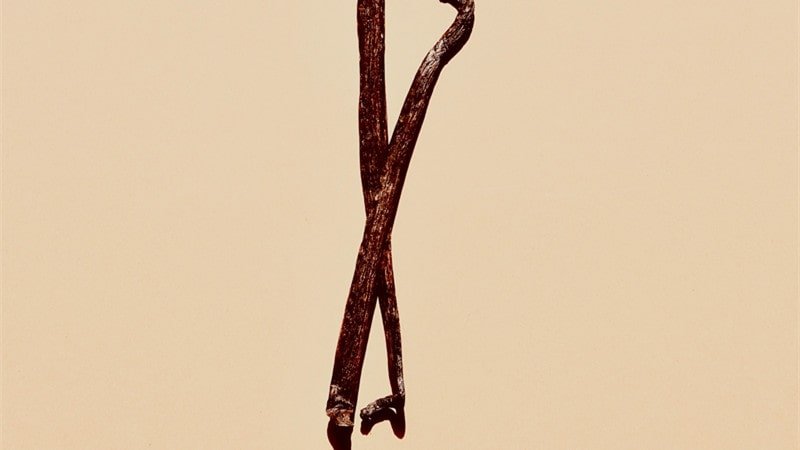 Revealed: Where Does Vanilla Flavoring Come From?

Vanilla is every baker’s secret weapon. This humble flavor is the ultimate ingredient that can take a good cake and transform it into a great one.

Therefore, it’s not surprising that every sweet recipe calls for it. Yet very few recipes actually use authentic vanilla extract. How is that possible, since vanilla extract is so common? Well, that’s easy. That vial of clear liquid isn’t actually vanilla extract — its vanilla flavoring.

But what’s the difference? Where does vanilla flavoring come from? Stick around for a quick culinary lesson on the most delicious of flavors. 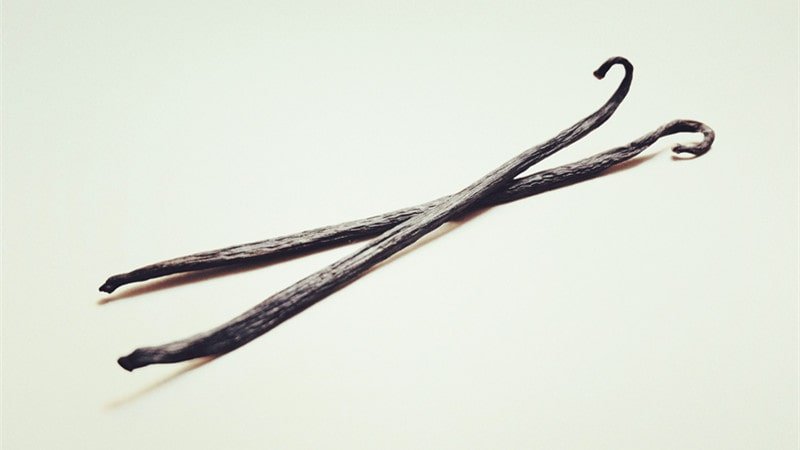 Where does vanilla flavoring come from? It’s an important question, but one you can’t properly understand without first knowing what vanilla actually is.

Vanilla is so common, and maybe even a little basic when compared to other flavors. But did you know it’s actually one of the most expensive spices in the world? Vanilla comes from the seedpod of the intricate vanilla orchid plant.

The pods can only grow in very specific climates, so most of the world’s vanilla comes from the island of Madagascar. The process of growing and cultivating these seed pods is extremely complicated. Only one type of orchid produces these beans, and it can take around 3-4 years for it to mature before it will start bearing fruit.

Not only that, but mature orchids only flower once a year. Because they’re so delicate, farmers have to pollinate the flowers by hand on the same day, since they won’t bear fruit if pollination occurs later. To make things even worse, Madagascar has incredibly volatile weather.

Storms constantly threaten the island, so farmers are in constant danger of losing their crops. Just in 2017, the island got hit by Cyclone Enawo, which saw them lose thousands upon thousands of plants. This scarcity saw vanilla bean prices skyrocket to $300 per pound!

While prices have stabilized in recent years, pure vanilla beans and all their derivatives are still expensive. And seeing how hard it is to grow them, that is unlikely to change in the future.

Where Does Artificial Vanilla Come From? 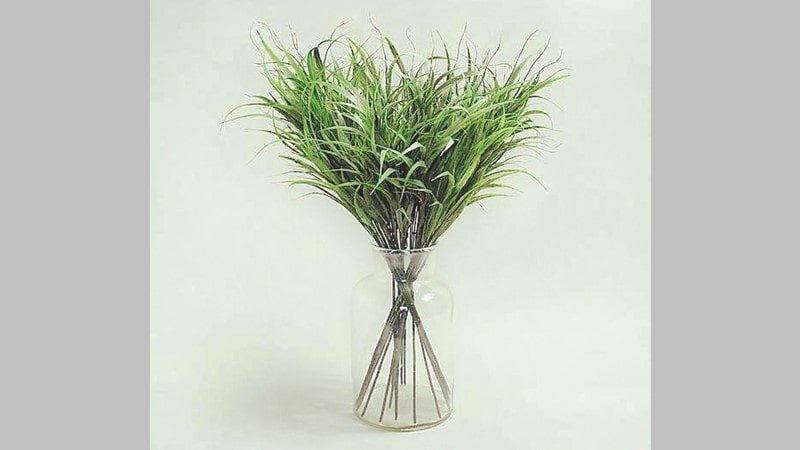 When the 2020 quarantine hit, many people took advantage of their free time to learn some baking skills. Anyone looking up recipes on Tiktok during that period likely came across a viral video about vanilla flavoring and where it comes from.

The video claimed that the affordable vanilla imitation we all love so much comes from a very gross and very unlikely source — a beaver’s butt. Beavers secrete a kind of goo to mark their territory, which contains a compound called castoreum. Castoreum is a chemical with a distinctly sweet, vanilla-like smell.

For centuries, perfume makers have used beaver poop to cut back on costs when making their vanilla-infused fragrances. The substitute was so popular that it also made its way into food, particularly cakes, cookies, and other sweet confections.

However, if you’re getting ready to dump that vanilla cupcake you’ve bought, hold your horses. Castoreum extract is very tough to produce, so manufacturers can’t make it in large quantities — at least, not large enough to meet the high demand of the food industry. Instead, they prefer to save it for things like high-end perfumes and other cosmetics.

Store-bought vanilla flavoring on the other hand is just plain ol’ vanillin, a kind of synthetic flavoring. Manufacturers make it using guaiacol, an aromatic oil derived from guaiacum or wood creosote roots. So rather than eating poop, you’re actually sipping on root juice.

This isn’t very appetizing either, but it’s miles better than beaver excretions.

Where Does Vanilla Extract Come From? 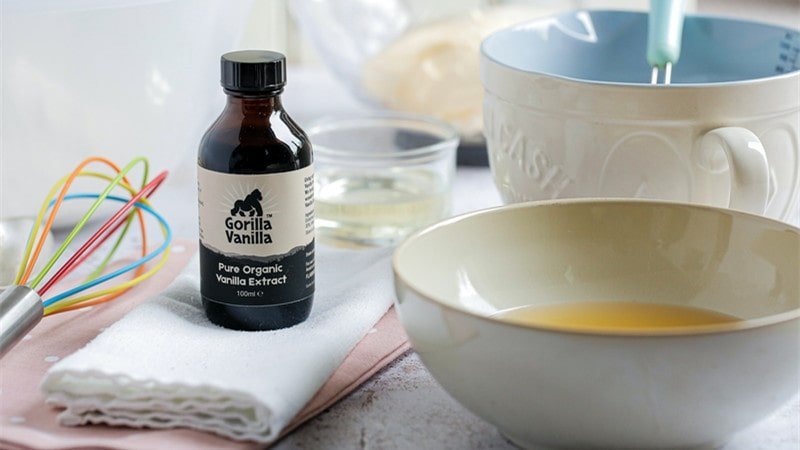 So vanilla flavoring comes from tree root oil. But what about the high-end, pure vanilla extract? As you can guess, this additive comes from the real deal — the vanilla bean.

The process to make pure vanilla extract requires just three ingredients, ripe vanilla beans, water and alcohol. The beans get soaked in the alcohol-water solution so that the flavor will bleed, and thus create the extract.

It’s a pretty straightforward process. However, what makes it so complicated is the ratios. For something to qualify as pure vanilla extract, it needs to be at least 35% of alcohol with 100g of vanilla beans per liter. High-end vanilla extracts also can’t have any other ingredients in them, like sugar, added flavors, and preservatives.

As we mentioned, vanilla beans are very hard to cultivate. Therefore, quality vanilla extract isn’t a cheap commodity. On average they go for around $20 per bottle, with some of the best ones costing around $60.

Vanilla Flavoring vs Vanilla Extract: Which Is Better?

So with the ‘where does vanilla flavoring come from’ question out of the way, it’s time to get down to business. Vanilla flavor or vanilla extract? Which one is going to make your Christmas cookies taste better? The answer is a no-brainer.

Vanilla extract wins hands down. Pure vanilla has a much more pronounced flavor profile the imitation just can’t compete with. It has the power to make warm flavors like coffee, caramel, chocolate, and cinnamon that much warmer and more decadent. It does the same for bright flavors like citrus, hibiscus, and rosemary, except it makes them sharper and more refreshing.

Therefore, if you want to take your holiday treats to the next level, consider splurging a bit on the real deal. But if your budget won’t allow for that, don’t think you have to leave out the flavor all together.

Vanilla flavoring may not be as potent as the pure extract, but it’s tasty nonetheless. And it will do just as good a job at making your holiday cake a treat to remember. 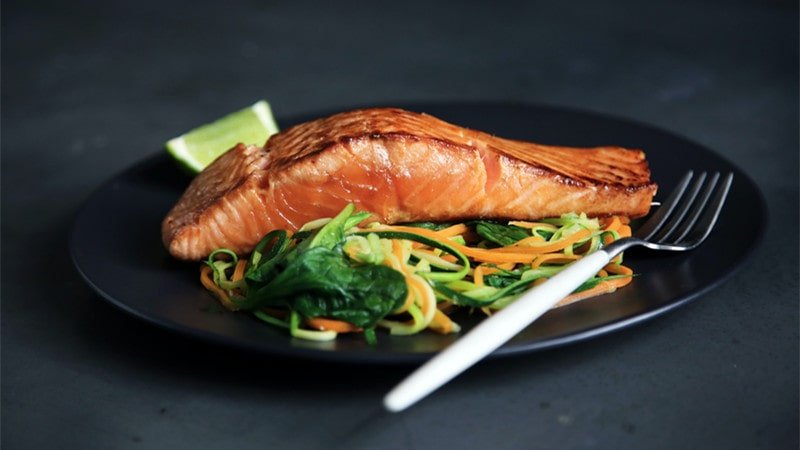 If you had to rank the tastiest fish you’ve ever tried, salmon will likely top your list. It has a... 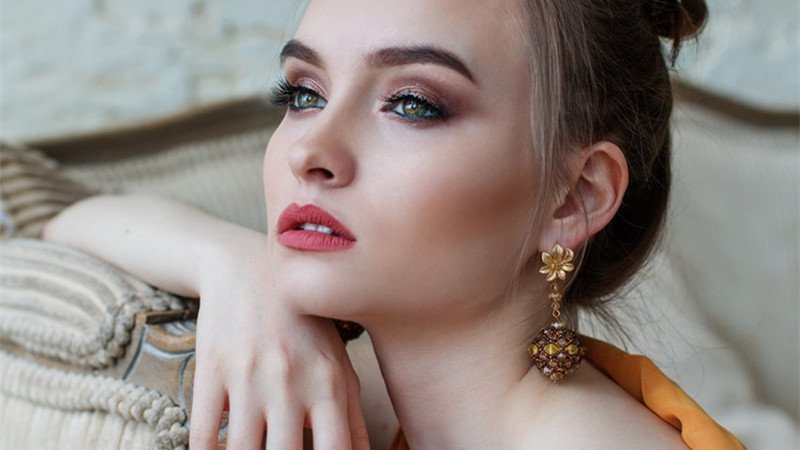 Dark, dusky, fair, and pale. Most of us are familiar with these skin colors. But there’s one skin color we...