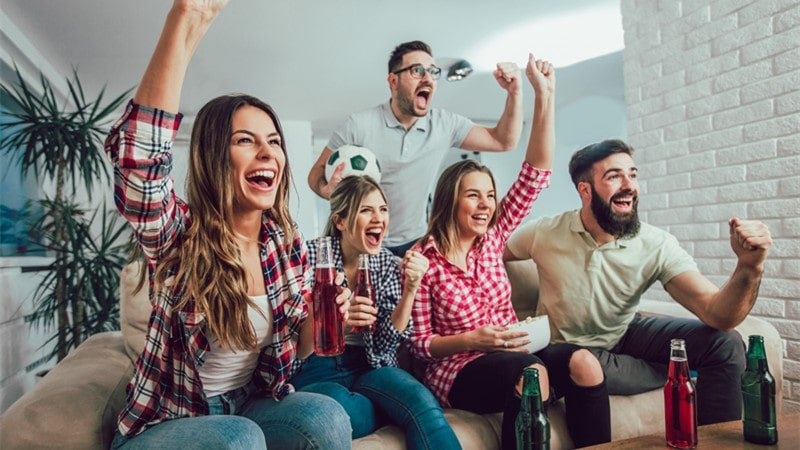 The Business of Entertainment: How Do Companies Get Revenue from Sports And Other Hobbies?

Organizations and companies in Ohio and beyond concerned with sports are always thinking about how to make money, just like any business. Contrary to enterprises in diverse sectors, the need for revenue is in no way motivated by the need to become extremely wealthy but by a stronger desire to enhance sporting performance. With more money, clubs and teams can hire better trainers and athletes, upgrade their athletic venues, and/or buy better gear to boost performance.

Sports is a huge global industry.

Without question, sports is a significant industry in Ohio and globally, and most prosperous sports leagues may bring in enormous sums of money. Top sporting events and companies can profit from various revenue streams because of their massive global fan bases.

Pushing aside the fact that consumers’ levels of passion directed towards their favorite sports products are largely the same across all sports, their potential to create revenue varies substantially.

Significant variations can be found in how organizations make money at various levels of the sports business. There is a huge difference in how well each sport can generate revenue. Highly entertaining sports will produce a large share of the revenue at the highest level.

Extremely entertaining sports that are successful at making a sizable profit at the highest level are frequently able to direct money to grassroots organizations. This enhances player acquisition and growth and makes it possible for grassroots initiatives to succeed. However, in order to help pay for the national governing body, sports that are less entertaining in general require assistance to move up from the grassroots level.

The sporting landscape has continued to change

The sporting landscape is a huge sector in the modern world. A lot of supporters from Ohio and in other parts of the world attend organized sporting events in droves to support their favorite teams and see them play in person, while many more continue to watch the action live from their homes via TV broadcasts that are now available, while some choose to watch the game in their neighborhood pub with a nice drink. This also adds to the crowds filling sporting and other venues and generating cash.

Sport is popular because it’s fun, thrilling, healthy, and unpredictable, making us feel more alive. But the richest sports leagues are mostly a source of income for sports agents. Sports are currently among the most lucrative areas of the entertainment sector with a lot of money in revenue from numerous sources. One of the ways in which money is made is through promotions.

Companies (including sports betting companies) across different parts of the United States promote teams in diverse sports. They also provide different types of promos and incentives to keep their users engaged.

Even leading up to a State’s official sports betting launch, most sportsbooks offer early registration offers as can be seen with the different types of sports betting promotions in Ohio already available ahead of the industry’s imminent launch across the state at the beginning of 2023.  Each of these promotions is being made available to provide bettors with bets that can provide better value for money and incentivize them to join the operator.

While some people place wagers on individual matches and outcomes, others have a feeling of appreciation and hold the teams they support in high esteem. This is because professional sports currently rank among the world’s most lucrative industries. The entire planet is seeing this phenomenon right now.

What are the most lucrative Sports?

American Football is the most lucrative sport, by far. However, there is not much attention given to the sport beyond states like Ohio in the United States and Canada, where most of its supporters come from. The NFL has long-standing ties with television networks and annually produces billions of dollars. Most of the annual revenue for the business is generated by all of these.

Most of baseball’s supporters are from North America, making it another sport that does not have a global fan base. Recent years have seen a sharp rise in the revenue generated by the baseball industry, which has led to great profits for all MLB teams. The sale of tickets also brings in millions of dollars for well-known baseball clubs yearly.

With a lot of fans from Ohio and worldwide spanning millions, basketball is currently among the top five most watched and popular sports in the world, thus it should come as no surprise that a lot of money is made from the sport. Additionally, the NBA earns millions of dollars from international media through lucrative contracts with national television broadcasters.

Given the caliber of skill in the sport, it should come as no surprise that football is the most-watched sport in the world. Even though the sport’s biggest leagues are primarily found in Europe, fans worldwide still follow it. Each football club in each League earns money from deals with businesses and sponsors.

How do Companies get revenue from Sports and other hobbies?

Naturally, there are many different ways in which companies can use in order to generate revenues. Some of the biggest and most notable prime examples include the following…

A sizable amount of the sports industry’s overall earnings has historically come from ticket sales. Global data reveals a sharp surge in internet ticket sales revenue for sporting events during the Covid-19 pandemic. These numbers have now crossed billions in 2022, particularly in light of Qatar’s hosting of the 2022 FIFA World Cup‘s success.

It is a well-known fact that sponsorship arrangements account for a large amount of the overall earnings in the sports industry. In actuality, by 2027, it is anticipated that the global market for sports sponsorship will reach around $90 billion. Even though this money will always exist, many people think that because of the sports industry’s growing reliance on digital technology and the openness of contemporary marketing, there will be an increase in revenue.

The sports merchandising market, which includes team uniforms, footwear, toys, and games, is a key source of income for the sector. According to reports, sales of officially sanctioned sports memorabilia will surpass 27 billion in the world in 2026. It’s crucial to make sure products are advertised as far and accurately as feasible given the market’s consistent growth.

The most common way of following sports has been on television. This activity has grown as a result of the Covid-19 pandemic. The biggest source of global sports revenue is undoubtedly television, as the most well-liked broadcast networks are prepared to spend top dollar for TV sports contracts that are almost certain to draw sizable audiences.

There are a number of different ways in which entertainment companies and the sports industry can generate significant amounts of revenue. With each of these options providing lucrative sums, it can only help to improve the industry further and help it to grow and reach its full potential. 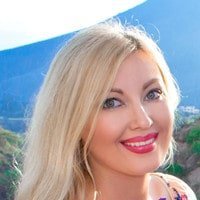 Sandra is an elementary school teacher turned columnist. Backed by many years of experience with social interactions under challenging circumstances, her work focuses on the importance of conversational wellbeing. 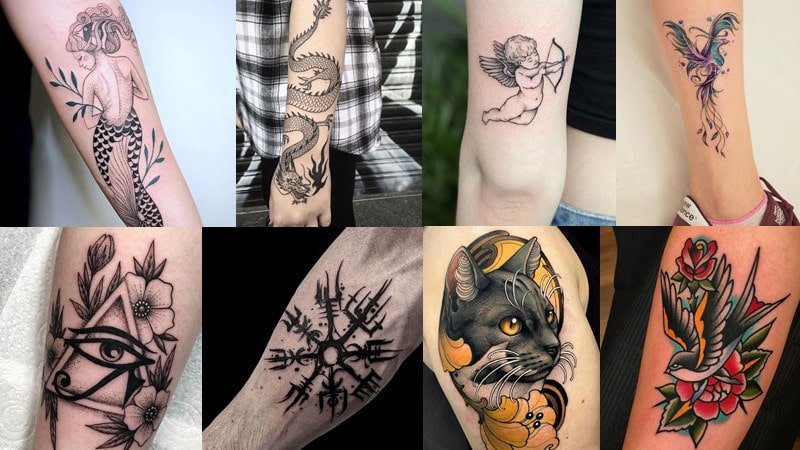 Tattoos are one of the most unique art forms that offer you endless options to express your style. Patchwork tattoos... 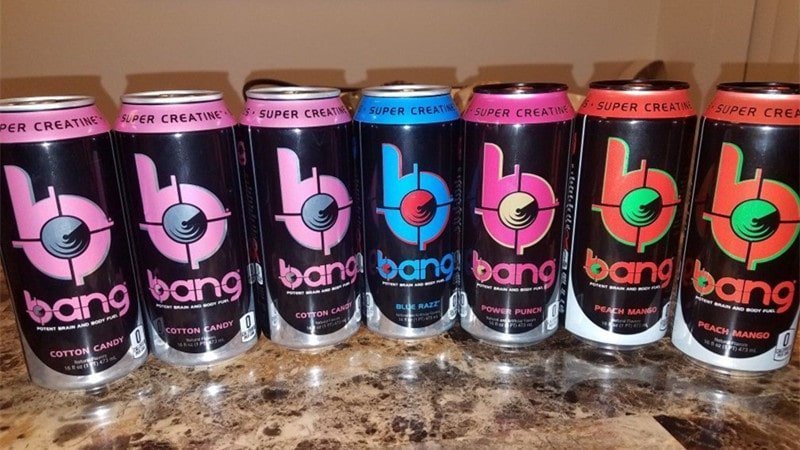 Nothing does the job of a caffeine-loaded energy drink like Bang to keep you going all night for a study...